Animated
PG Play trailer
Back To What's On
14:00 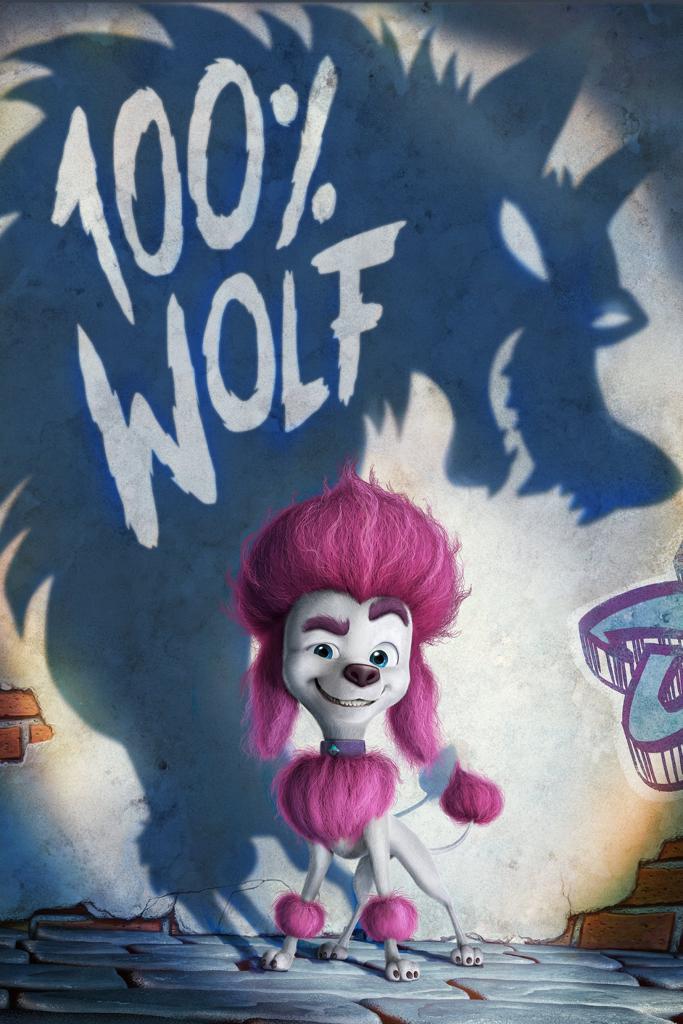 100% WOLF is an Australian animated adventure in which a teenager from a family of werewolves discovers that his own transformation powers turn him into a poodle. Freddy Lupin, heir to a proud family line of werewolves, is in for a shock when on his 14th birthday his first 'warfing' goes awry, turning him into a ferocious poodle. The pack elders give Freddy until the next moonrise to prove he has the heart of a wolf, or risk being cast out forever. With the help of an unlikely ally in a streetwise stray named Batty, Freddy must prove he's 100% Wolf. Director(s) Alexs Stadermann Cast includes Adriane Daff, Akmal Saleh, Alexs Stadermann