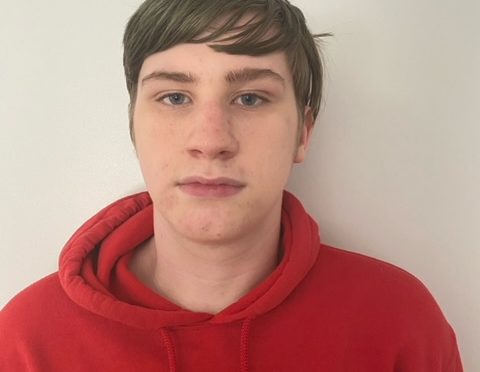 We are delighted to welcome Jacob James, a first year student at Telford College, who has joined the Content Team as part of his work experience programme.

We’re really looking forward to reading his film reviews, but until then, here’s a little bit about James…

“Hello. If you’re reading this… why?

Anyway, Jacob James is a first year student at Telford College. The first film he remembers watching in cinemas was the 2009 animated film, Coraline. Surprisingly, it didn‘t scar him for life. While his love for film didn’t fully take hold until later on in life, he always did love watching shows. Mostly animation, like The Simpsons and Batman: The Animated Series. There was very few live action he loved back then, except for one show: ChuckleVision. Paul and Barry Chuckle were the inspiration for his sense of humour (which would evolve into something more crass thanks to YouTube, but let’s not get ahead of ourselves). They truly delivered some amazing memories and made his life goal to entertain others and make them laugh.

Jacob aspires to become a screenplay writer for the silver screen. For what genre? Comedy, horror or animation. Comedy, for the obvious. Horror, because he’s always found the genre interesting for its wide range of flavours. From mute slashers (minus Mr. Krueger), to the more quiet and calm arthouse films, to ‘you’re just here to see people get killed in cool and bloody ways’ films. Finally, for animation. Not just because he finds it beautiful, but to show other worlds that are impossible to have in real life. Secondly, to create more quality adult animation out there. Most animated content is aimed for general audiences (which most misinterpret as ‘kids’) and while there is adult animated content, more often than not it’s very childish. So, he does hope to bring some actual maturity to the adult animated scene.

You’ve reached the end of the bio. Please leave now. “