Wellington Orbit are becoming a Virtual Screening Partner for Cheltenham International Film Festival Online. From Monday 8th June until Sunday 14th June, we will bring 35 new narrative and documentary feature films, plus a shorts programme, to your living room. Many of these films have played at prestigious international festivals, but have not yet been […] 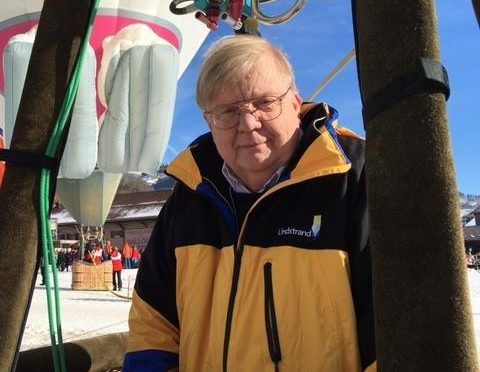